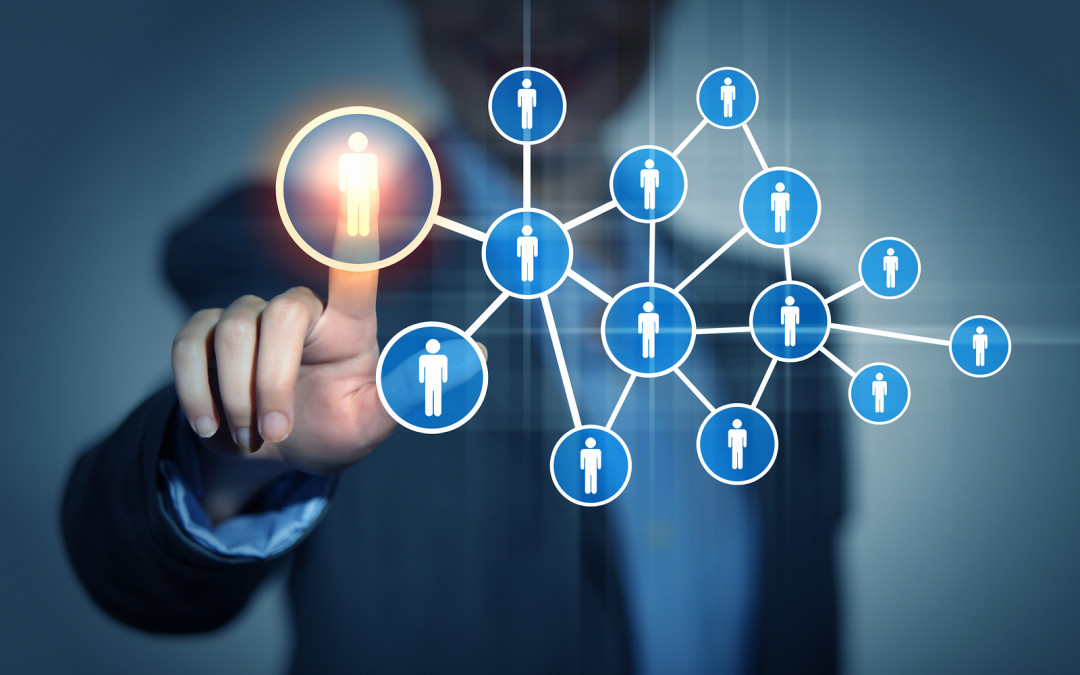 Whilst online networking has dominated in so many more ways than one, you should never underestimate the power in person networking. Conferences, conventions, workshops, trade shows, etc are still a big opportunity to meet and mingle with peers, potential partners and mentors. The best part about person networking is that right off the bat, you get to show a bit of your personality, your drive, and your passion. If you are new to the networking scene and want to stay at the top of your game, do yourself a favour and avoid these five mistakes that will make others cringe:

Being overly aggressive. If you walk into an event with the mannerisms of a used car salesman, you will immediately turn off everyone around you. Yes, you want to end up known at the end of the day, but for all the right reasons, not because you're arrogant.

The best way to avoid this is to ask questions about what other people do, rather than making statements about your own business. The truth is, people love talking about themselves, and if you provide opportunity for them to do so, you make just score some brownie points. Don't just hear, listen. People can tell if you are actually listening to what they are saying, or if you're are just thinking about what you're going to say next, be natural.
With this approach, you will be perceived as interesting and worth talking to by others. And don’t worry, they’ll get around to asking about you soon enough.

Focusing only on the big cheeses. Of course, there are people that everyone in the room wants to talk to -- the speaker at an event, the investor with deep pockets, the extremely successful entrepreneur. But there are likely others worth talking with as well, so don’t follow the herd and rush to the big names in the room.
Instead, circulate and discover people who are interesting, have useful information and are fun. Eventually you will probably get a chance to talk with a big cheese or two, and you never know, that quiet guy in the corner may be a hidden gem.

A word of caution though: while I mentioned not only going after the big names in the room, it’s also a big mistake to only stick with the wallflowers. You need to muster the courage to get in on other conversations, or you won’t maximize the benefits of networking.

Trying too hard to impress. For your first couple of networks, you will probably feel like an amateur, and that's because you most likely are. And you know what? That is completely fine. If you walk into an event and try to overcompensate by presenting yourself on a pedestal, many people will steer clear of you. It’s tempting to boost your resume and brag on potential future successes, but chances are people will find out the truth eventually.
This may cost you the chance to gain mentors or other benefits. Many people see great value behind the idea that you are still in the unknown about certain things, at the least, they will feel nostalgic. Bottom line: be yourself. You’ll gain more respect and make more real connections.

Staying quiet. It can be overwhelming to be surrounded by other entrepreneurs, some of whom are perhaps farther along than you are. Don’t let that fact keep you from stepping up and talking to people. No, you don't want to be too aggressive, or try too hard to impress, but you cannot sit in the corner. The balance is easier than it seems, you just need to remember that there is no point in being at a networking function if you aren't planning to network.

If you have never attended an event like this before, start slowly. You can easily walk up to someone and make idol chit chat, or make an innocuous comment such as: "is this your first time here?" It doesn’t matter what you say, the goal is to start a conversation.

Within a few seconds you’ll know whether the person you approached is interested in talking or not. If not, say some casual wrap-up remark and move on. Chances are that there are others in the room who don’t know how to network, and who would appreciate your approach.

Not being prepared. So far, we haven’t discussed the actual purpose of networking, which is ultimately about helping your business grow. Eventually, someone will ask you what you do or what your business is about. This is your chance to shine. Practice your elevator pitch, have business cards at the ready and be prepared to answer any questions that might come up.

You can show your enthusiasm and go into more detail if the response from your conversation partner is positive. Be sure to reciprocate and ask about their business. The best kind of networking is a true exchange by two or more people who can benefit from sharing information, ideas and resources.

As you engage in more networking activities, your comfort will build and the appropriate behaviour will become natural and easy. Then you can gain the best benefit of networking opportunities: the chance to talk to other people who are smart, interesting and excited about the companies they are creating.

This is your chance to show that passion and drive, to remind them what it is like to take the first few steps into this new world. Networking is integral in building wealth, driving business growth, and making lasting long relationships with a variety of people and business owners.
After all, it's not who you know, it's who knows you. 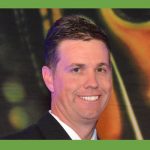 Jason is the industry leader in Allied Health Business Development and without the knowledge, guidance and expertise of Jason, Rural END_OF_DOCUMENT_TOKEN_TO_BE_REPLACED