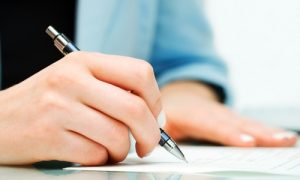 We all tell people that we have goals and dreams and for many of us, we say that we think and act positively towards them. But the reality is often the reverse. Only those that write them down are going to be the ones to actually get what they want.

A very famous research study was done back in 1952 on the graduates of Yale University. After asking them all a bunch of questions about their future plans, but were also each asked whether they had written goals planned for their life and whether they regularly review them. 97% of those interviewed did not have anything written down.

The researchers then returned 20 years later and interviewed all of the surviving members that they interviewed previously. Amazingly, they found that the 3% who DID actually write down their goals not only reported higher satisfaction in regards to their personal life and life experiences, but they also found that this 3% that did write down their life goals earned a significantly larger financial wealth. 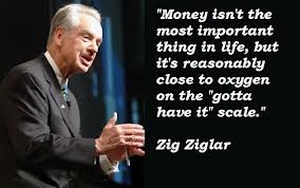 Zig Ziglar taught us that "Money isn't the most important thing in life, but it's reasonably close to oxygen on the 'gotta have it' scale."  The ability to write down goals and review them regularly is something that is encouraged in many aspects of our life. This study is also only one of many that prove those that go to the effort of writing down their goals and dreams are ultimately the ones that have greater focus and clarity on exactly what they want and hence, they will subconsciously continually drive towards achieving those.

The great Brian Tracey also always said that, “I know very few people with goals and very few rich people without them.”  Regardless of whether you have goals and dreams that rely on a large amount of personal wealth and finance, the principle does not change. Those that write down their life goals are much more likely to get them than those that don’t.

So I encourage you to stop, think and start writing down your life goals, regardless of whether they’re based on family, experiences, career opportunities, money or anything else. Your chance of achieving these is directly proportional to what you plan out, write down and gain clarity on on a regular basis. 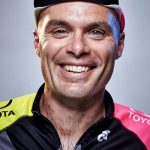 Business growth and future success is guaranteed if you follow Jason’s proven strategies, systems and business acumen. His experience and END_OF_DOCUMENT_TOKEN_TO_BE_REPLACED