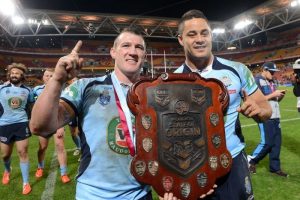 In life, sport and business, there are always many battles that we are faced with. It is the way we pick our battles in order to win the war that shows the true meaning behind our resolve. And none is more deserved than the NSW Blues winning the 2014 State of Origin Series.

This is not about which state is better or bragging about the latest series win from NSW. After all, all they did was break the all-time greatest series winning streak of the canetoads from north of our border.  What this really is about, is showing how a constantly positive attitude, hard work and dogged approach to winning at all costs can be just the ticket you need to finally win the war.

For those that don’t follow the State of Origin Rugby League, it is a pinnacle of rugby league each year with a head to head brutal battle consisting of three games every year between NSW and Queensland. Although history shows various small periods of domination from one side or another, each year these battles are waged against each player and often club teammates, in order to win the overall war.

With NSW winning the first two games of this year’s series, the title was already wrapped up before last week's third game. Queensland once again showed their brilliance that we have come to respect in the past few years and took out game three in convincing fashion leaving the Canetoads side 'blue' in defeat. No doubt for NSW, the series win was a little bit hollow after losing game 3 when they were presented with the series winning trophy. But you wouldn’t have known it. The joy, relief and overall elation displayed by NSW clearly proved that we’re not blue in defeat, only in name. 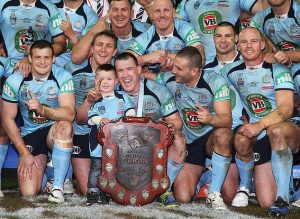 In life and often in business, we are faced with a multitude of battles that cumulatively add up to the overall result of who wins the war. Staying positive and determined whilst sticking to your long term game plan is always the key to success. Having the ability to use the same team and show faith and respect in their ability will leave you in a much better place to regularly win more battles.

This point is no more heavily shown than with what QLD have been able to display in the past five or six years. Understanding and acknowledging that we won’t always win every battle is a key learning that all of us must come to understand and accept. It would be wonderful to believe we could win every battle and also win the war but the reality is, there will often be times with minor setbacks, casualties as a result of various battles, but stay focused on the end goal and you too, just like the NSW Blues, will end up winning the war and holding your own trophy high and proud for everyone to see. 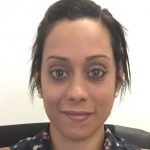