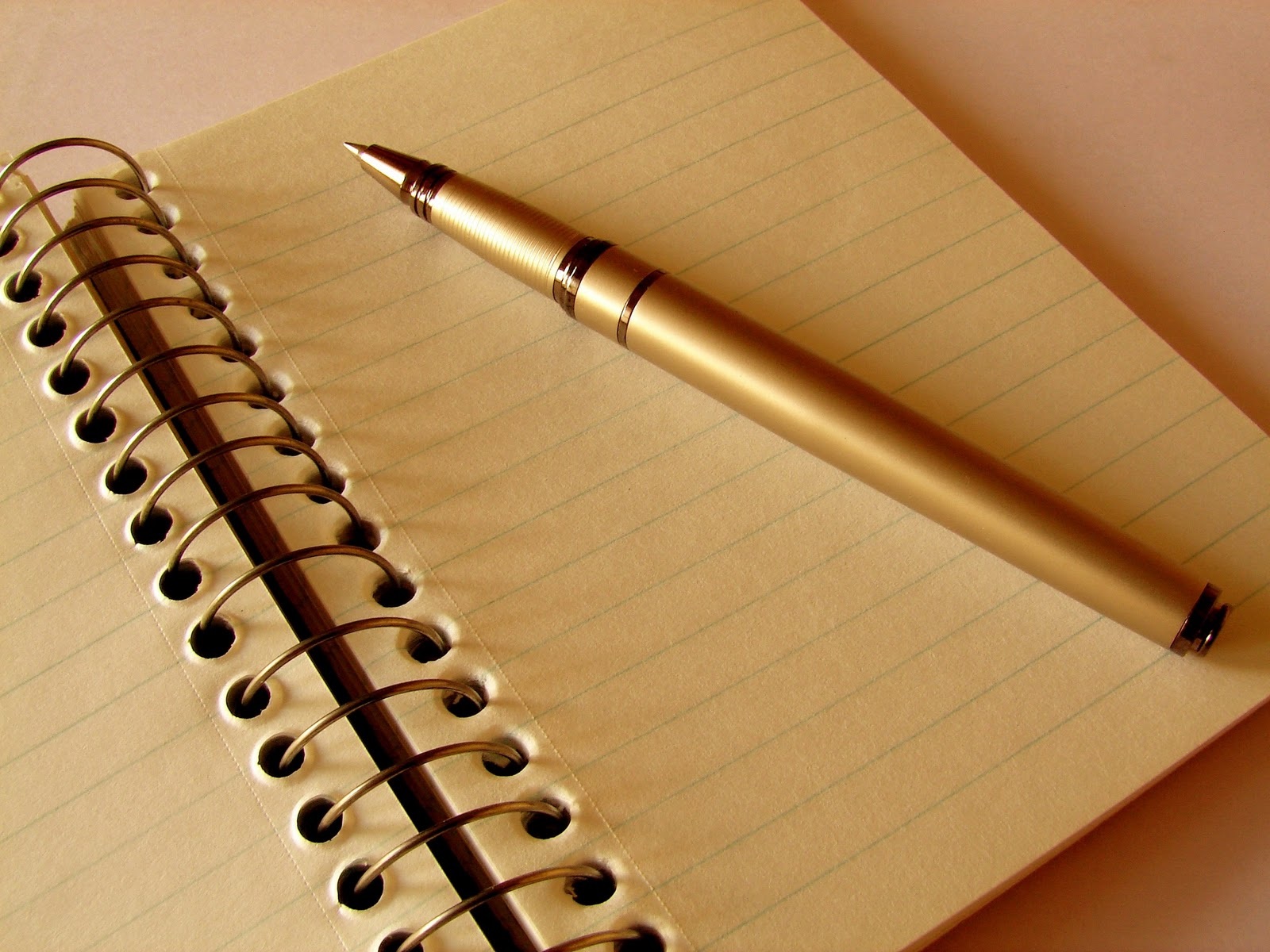 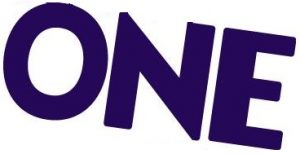 We all have been told of the benefits of focusing on one task at a time but how many of us actually do it? Furthermore, in today’s society, the benefit of multitasking is seen to be such a major benefit and skill that people need to possess in order to be the best that they can be. In so many ways this is actually the worst possible outcome and strategy to follow.

The word multitasking is something that appeared when the use of computer processing units were able to what was termed to be ‘multitasking’. The word itself in that context is basically a lie because a CPU is not able to do more than one thing at a time but instead, working rapidly between separate tasks over and over again. It is from this concept that we have brought it into what is seen as effective workmanship.  The problem is that humans not only can’t work on more than one task at a time but we certainly aren’t anywhere near the effectiveness of computers in working rapidly and efficiently between various tasks with effective results. 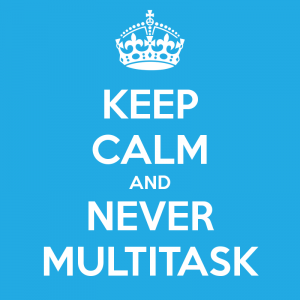 I’m not referring to your to-do list as they are all just a bunch of tasks and action items.  What is the ONE thing that above all else is going to give you the best results possible? Most of the time it is this one thing that will also enable greater work to be achieved as a derivative of maintaining focus and drive to this ONE thing.

So sit down and look at everything you’re currently doing and trying to complete. Work out the one common thread, theme, project or initiative that needs 100% of your focus. Work out what it is that will give you the biggest bang for your buck when you apply yourself to that just one thing. Once you get that one thing going, watch for the net result and flow on process that will be achieved. 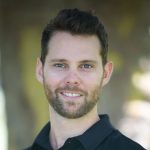